Lancaster Homes is committed to taking the responsible and necessary precautionary measures to protect the health and well-being of our employees, customers and other stakeholders. As a result we are open for appointments.

The Holiday Season is not complete without cozying up in front of the TV and enjoying some seasonal cinematic masterpieces. Luckily, the Lancaster team is well versed in all things holiday movies, and they have listed some of their must watches for when the weather outside is frightful. 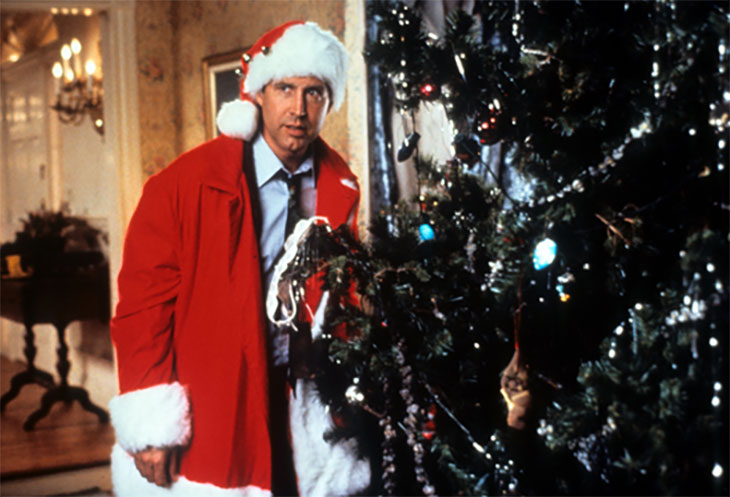 This movie should be a holiday staple. It’s Chevy Chase at his best in this classic late 80’s comedy that touches upon all that is great about the holidays in one hilarious package.

Jill, on why she picked it: “I grew up watching this over and over again every year, and I know it’s a great movie because even when I put it on now, it still makes me laugh out loud.” 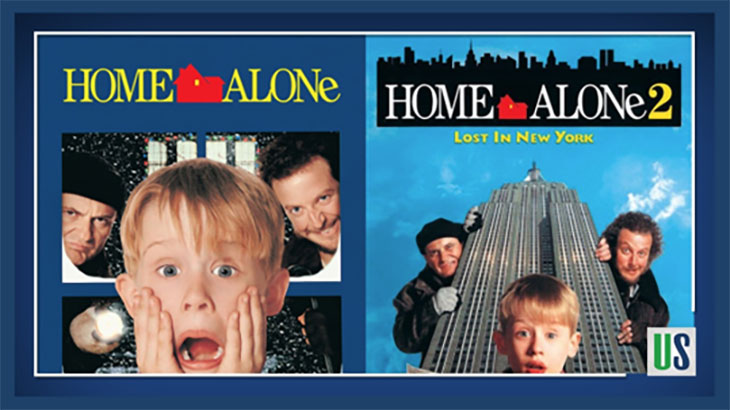 No holiday season is complete without sitting and enjoying what the McAllister family gets up to. One of the greatest holiday movies and sequels of all time, Home Alone 1 & 2 bring the 90’s nostalgia in heavy doses and the laughs that come with it.

Dave on his holiday movie choice: “I watched it when I was younger, and now my wife and I watch it every year with our kids. It always brings joy to our household.” 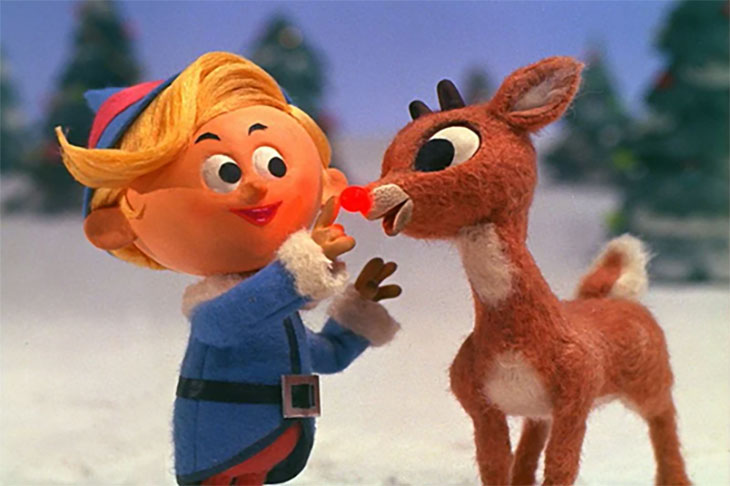 Running since 1964, Rudolph is the longest running holiday special of all-time. It was a revelation back during the time of its production as one of the first productions to use stop-motion animation with puppets. This process alone took over 18 months of time to get right, and it soared in popularity when it hit the airwaves in ‘64.

A quick DYK: The song “Rudolph the Red-Nosed Reindeer” was originally aired in 1949, and it was at the top of the charts for decades around the holiday season.

Sonia on why she chose Rudolph: “I always love the underdog story, and Rudolph is the ultimate underdog. It still gives me the warm and fuzzies every single year!” 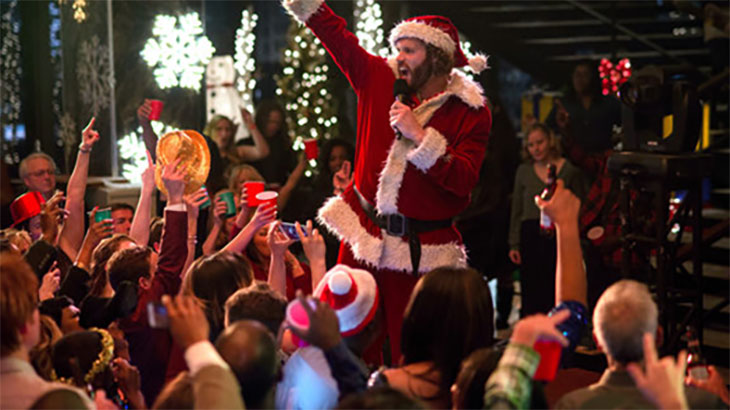 Released in 2016, this is by far the newest holiday movie selection on this list. It stars Jennifer Aniston and Jason Bateman, who were also co-stars in the hilarious Horrible Bosses movie, and who have great chemistry on camera. We all know an office Christmas party or two that has, or COULD have, toed the company line, and this movie showcases all that could go wrong in hilarious fashion.  We have a feeling HR was very busy following this event…

Arthur on his holiday movie choice: “I just think it’s a funny concept that people who are professional with one another throw that out the window for one night a year” 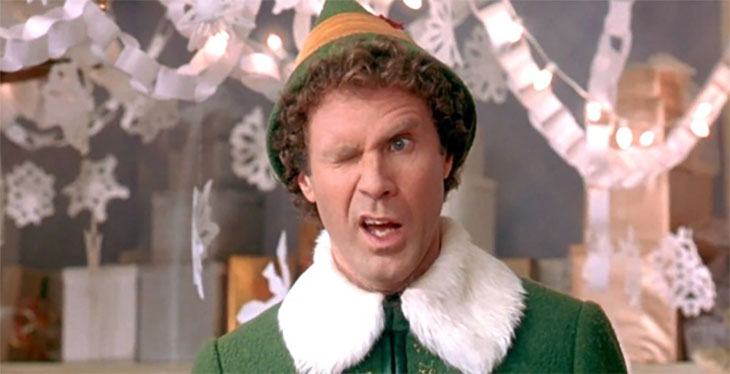 It seems that anything that Will Ferrell touches turns into an instant classic, and Elf is no different. Thestory follows Buddy the Elf, a human who was adopted by the elves in the North Pole and is raised asone of them. After being exiled from the North Pole, Buddy finds himself in New York in search of hisbiological Father. Spoiler alert – he finds him. But, the shenanigans he gets up to while trying tolearn how to be “normal” make this not only a holiday movie must-watch, but probably a must-watch anytime of the year.

Anastasia on her reasoning behind choosing Elf: “It’s charming. It’s hilarious. It lets me shut off my brain and just enjoy, and it really brings me back to what the essence of the season is really about”

The team at Lancaster homes have made some spectacular selections to get you through your chilly evenings with smiles and laughter. What would you add to this list? Happy Holidays!